Three Psychological Fallacies That Most of Us Believe
October 22, 2022

Most of us have self-doubts, insecurities, internal fears, back in the ancient past, shortly after we had emerged from caves and put on long pants and a tie, I had a psychology course in personality at the largest public university in Texas. My professor told us that there are three psychological fallacies that almost everyone believes. Since that is the only thing I remember from that class, I thought it interesting enough to share. 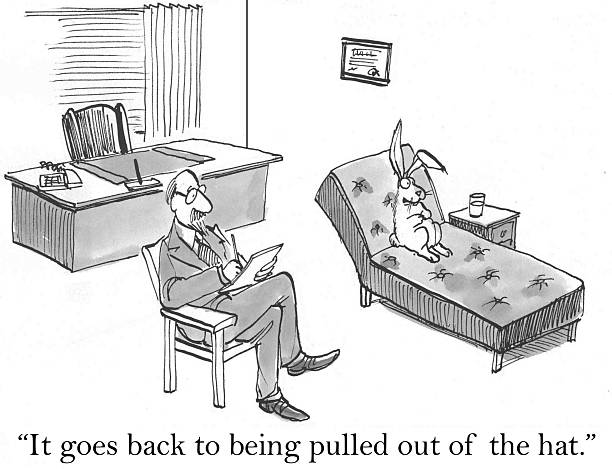 Fallacy number one: We believe that other people are more like us than they really are. Our interactions with most folks are on a very superficial level. My rule of thumb on interactions is that two people in a casual setting (not work or church or some other institutional setting where your behavior is prescribed by social norms) can have a very deep, open, and informative conversation where someone might share something of importance. It might be a problem, a concern, a fear, an emotion, a desire, or something that is important to one or both of the participants. This isn’t always the case, two people can have just as much of a superficial conversation as a hundred people at a cocktail party, but the odds of real communication seem inverse to the size of the crowd. If I’m having a conversation with someone and person number three enters the room to join us, I figure the quality potential of that conversation has just dropped by 75% or more. The third person adds an exponential increase to the number of variables (many of them negative) in the conversation. When person number four joins us I usually excuse myself and leave.

All of that is to say that it is very difficult for us to be in a position to really know someone. So, we fill in the blanks. “I like hanging out with these people and I like sushi so I bet they do too”. “Everybody enjoys traveling so I’m sure my friend would too”. We create an image of a person that suits us from the little information that we have. Social media is changing that especially with the culture wars, political upheaval, and the pandemic. Sometimes now we find out that our aquances are nothing like us.

Fallacy number two: If people really knew who we were deep inside they wouldn’t like us. This one comes somewhat from our insecurities, but mostly it derives from our dark thoughts. Everybody has them and they really, for the most part, need to stay hidden, because if some of them were known fallacy number two would become a truism. People might look surprised then find an excuse to slowly move away from us. They are the fantasies, desires, regrets, angry revenges, suicidal thoughts, hates, and lies that live in the area of influence that I believe Freud described as the Id. My understanding of these is that the thoughts are normal, it is the acting upon these thoughts that cause us big problems.

Fallacy number three: This one is so common that it has a popular name, imposter syndrome. It most often affects successful people. It is the feeling inside that you aren’t the success that the world thinks you are, that you are just winging it. The actor who knows he got his first break through luck or connections. The CEO making millions of dollars a year who knows that he/she has very little control over the success of a company. The coach who knows he just happened to have the talented athletes at the right time to be successful. Sometimes it is easy to see this syndrome in action such as when a very successful author writes books under a pseudonym, or a successful music performer records work under a different persona. It is a search to overcome the imposter syndrome, to answer the question, “Am I really good at what I do or am I riding luck and reputation?”.

Like all things in humans these beliefs manifest at all different levels. They range from that musician creating a persona to see if it can be successful to the narcissist who thinks he is great at everything and deserves to be loved and idolized. We humans are amazingly similar and amazingly different. If you find yourself concerned or worried by some of these fallacies, you should remember that you are dealing with something that is woven very deeply into human personality and you are not the only one who feels that way.