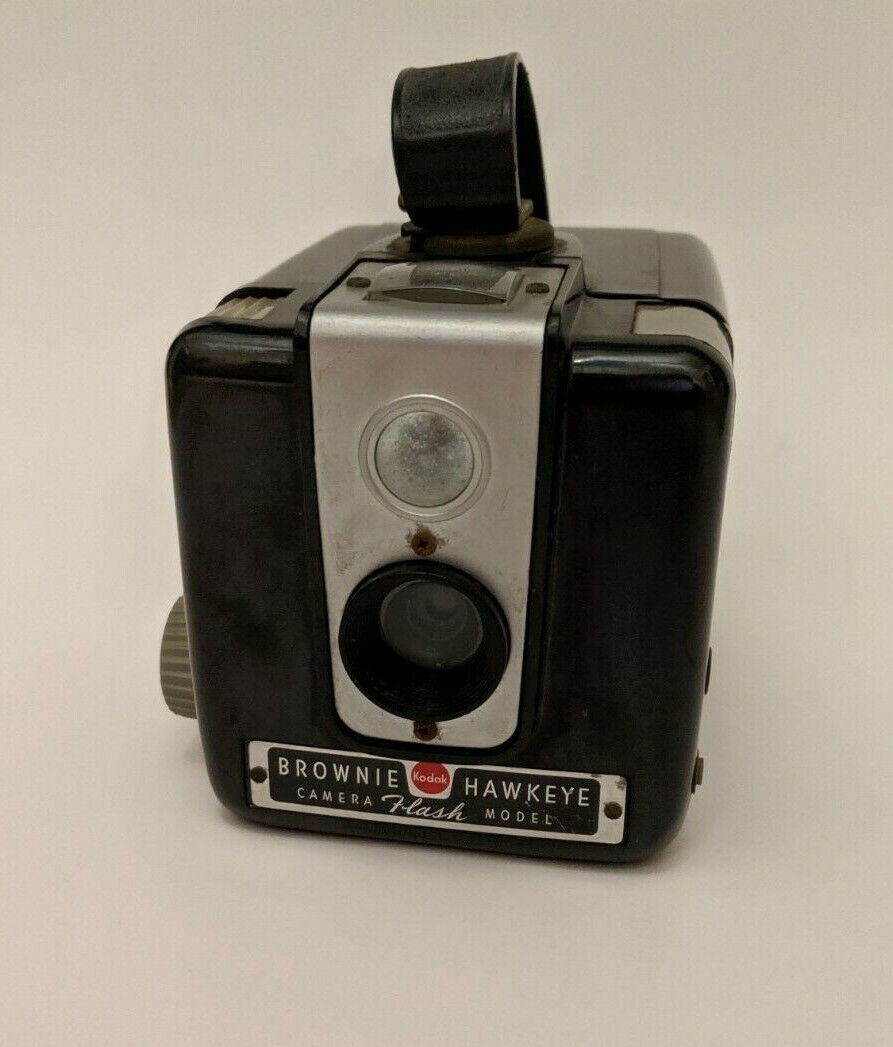 You could not grow up in the 50s and 60s without hearing the disappointment in those words. For the average person, the world of photography before 2001, was fraught with misadventures. The very first problem was not having your camera with you when you needed it. It was expensive to take pictures back then. Film was expensive and developing was expensive. Because of this most of us stuck the camera on a top shelf in the closet and with the intention of bringing it out on special occasions. It is amazing how often, if those special occasions were anywhere but your house, the camera was forgotten until you reached the event. Then there was the remorse of forgetting it.

That was only the first problem. Next came the actual pictures. We could buy film in rolls of 12, 24, or 36 pictures per roll. Naturally the best price was on the 36 picture roll, but here came the problem. We weren’t professional photographers. We couldn’t snap 20 or 30 pictures of the same shot and choose the best one. The costs of developing stopped most of us. Remember this was a time when you even had to pay for a long distance phone calls and that cost was always on your mind. So, we would take a picture, sometimes two, but rarely more. We had no idea what we had actually taken. There was no LCD screen to preview. Your picture of that once in a lifetime family gathering may have been ruined, but you didn’t know it at the time. OK, so you had the possibility of taking 36 pictures on that roll of film, but you only took 20. Hmmmmm. You could take the film to be developed for just the 20 that you had taken, but then you had just wasted 16 untaken frames. Wasting money wasn’t something to be taken lightly for most of us. So, the camera went back on the shelf until there was another event when you remembered it to finish that roll. Many times, we couldn’t even remember what the first photos were on a not entirely used roll of film.

At some point the whole roll of film was taken. Then it was off to the drug store where they would mail the film to some unknown place for processing. A week later you came back and picked up your photos. It was like opening a present to see how the pictures turned out and, in some cases, “what the heck was on that roll of film”. If the teenage boys had been clowning around and were blurred in the picture, too bad. Red-eyes was a frequent problem in flash photography for us amateurs, as well as closed eyes, no smiles, kids sticking out their tongues, the photographer had shaky hands and blurred the picture, and a number of other problems. Sometimes the whole roll was ruined, the film may have been put in wrong, or exposed by accident, or just some unknown problem which lost those precious memories.

Those problems are relics of the past. We now live in a world where, at least in developed countries, virtually everyone has a phone with a camera in their pocket. In fact, not only just a camera, but a video camera, something that was well beyond the reach of most of us in the past. The camera phone has also impacted the digital camera market. In 2008 there were 120 million digital cameras sold. In 2019 15.2 million a drop of 87%. The average price of a digital camera in 2000 was $393 but in 2012 it was $78. It was hard to make a profit selling digital cameras. Kodak, once a name that was synonymous with cameras and film had sales of 1.4 billion dollars in 2000 and declared bankruptcy in 2012.

What about film? At one time film and film processing were “cash cows” for Kodak and Fuji film. The death of those cash cows left both companies scrambling for profits. In 2004 Kodak no longer sold film cameras in the developed nations of the world. But, things change, like the resurgence of vinyl records, film is making a comeback. It is fueled by young people who never knew the problems we had in the past and want the tactile feel of the photography, the film developing process, and the alchemy of watching that print come to life before them. Kodak doubled their film production from 2015-2019.