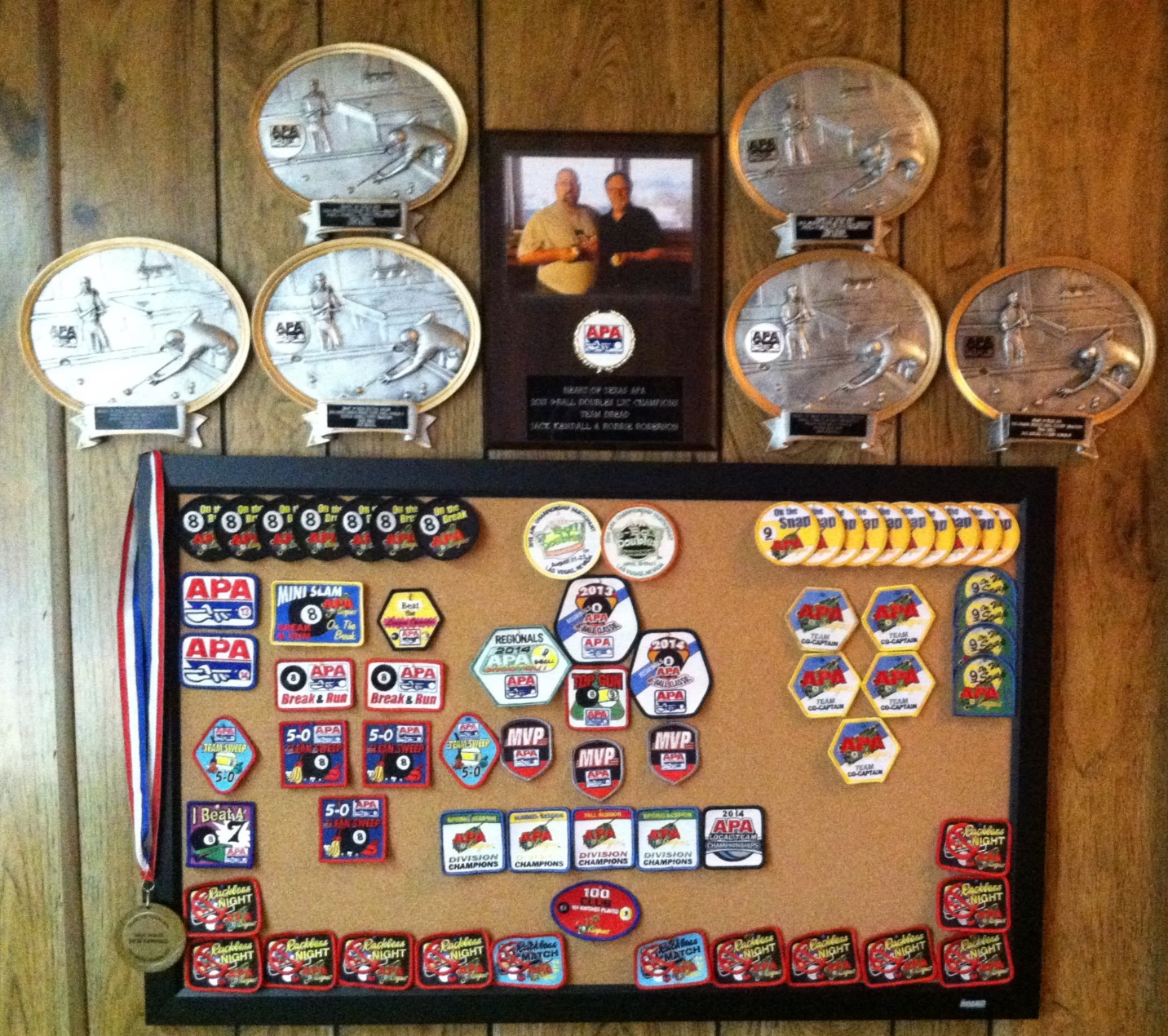 I’m learning a language using a phone/computer app. It’s something of a necessity for me and, after doing very poorly in high school Spanish and college French, it is quite daunting. I’ve tried several different apps and some free online courses and finally found one that seems to be working. The company has done a good job of keeping us motivated by having plenty of “feel good” rewards and having weekly competitions at different “levels”.

This morning, on a Facebook group for the app, a member was expressing his discouragement as he was beaten in his quest for first place in his “level” by a seemingly impossible last-minute sprint in points by another learner. This led to a very interesting group conversation regarding competition.

The group seemed about evenly split between those who said to ignore the competition and learn the language at your own pace, and those who were trying to understand the various nuances of the competitions. There is nothing of value ever won in these competitions or achievements, only badges and the self-satisfaction of achievement.

Humans, in general and men in particular, seem to be hardwired to compete. Sit two guys on the bank of a lake with fishing poles and spoken or not there is a competition of who can catch the most fish. I would bet even money that when two primitive men, upon encountering each other, sitting bare bummed and bare-backed on whatever kind of animal they were both riding, were racing within half an hour.

Think about the strangeness of it. We compete with our pet dogs in “beauty contests” and skill and agility tests. In rural areas there is intense competition with children raising farm animals. We compete at the state and county fairs in cooking, baking, canning, vegetable size, knitting, hotdog eating, and on and on and on. I’ve seen guys take their date to play pool. It was obvious that she was a beginner and had no idea what she was doing, yet he was playing to win. Possibly he believed that impressing her with his prowess on the green felt would somehow increase his chances for mating success. Men are ever the optimists.

When competing, most of us are losers. Most of us, as adults, aren’t going to have the time or resources that will make us the best “whatever” on the block, county, state, nation, or world. In professional sports things are different, there is a monetary payoff, but for us amateurs we are usually competing for a cheap trophy or ribbon that collects dust and takes up space. So why? I believe that we are very goal oriented. Having a goal seems to give purpose and meaning to our otherwise mostly routine, meaningless, but challenging lives. Working towards a goal, even if it is only a personal one, may bring a sense of control to at least one part of our lives. This may be very valuable in a life that seems to be one challenge after another. Possibly the competition satisfies some deeply hidden drive to find our place in the “pecking order”. Knowing your place through competition is very common, maybe universal, among social mammals.

I had an acquaintance, a very goal oriented individual, who told me that after years of practice and training, he had won first place in a national pistol competition. I was duly impressed because I had an inkling of the kind of commitment it takes to win anything on a national level in the U.S. He paused in the telling and with a big sigh said, “I guess I thought that if I won, the heavens would open and angels would shower me with golden confetti and trumpets would sound,… but I didn’t feel much of anything.” He told me that shortly after that he sold all of his target pistols and took up boat racing.

In some cases, maybe the competition is a measure or feedback of how we are progressing in pursuit of our goal. Or maybe we are, to varying degrees, just responding to drives and emotions that are deeply hard wired within us.

As for the language app, I have to say they are doing an excellent job of pushing all the psychological buttons to keep me engaged on the app. Time will tell if they are as good at teaching me the language.